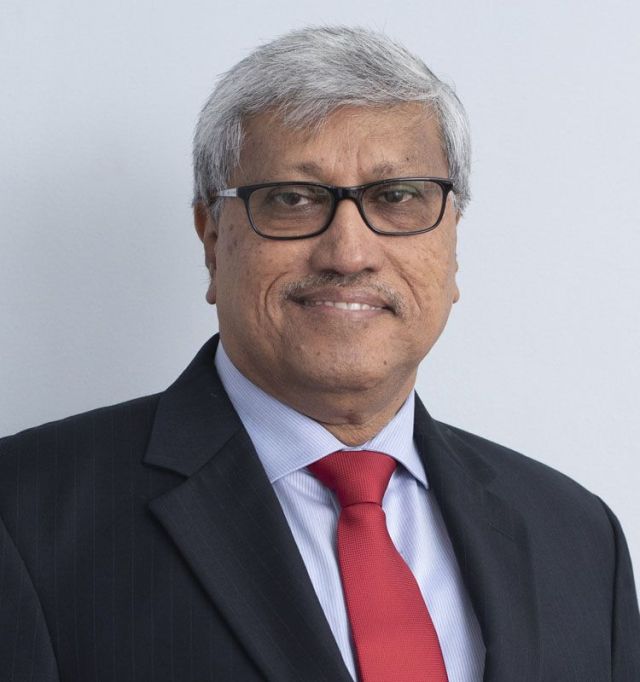 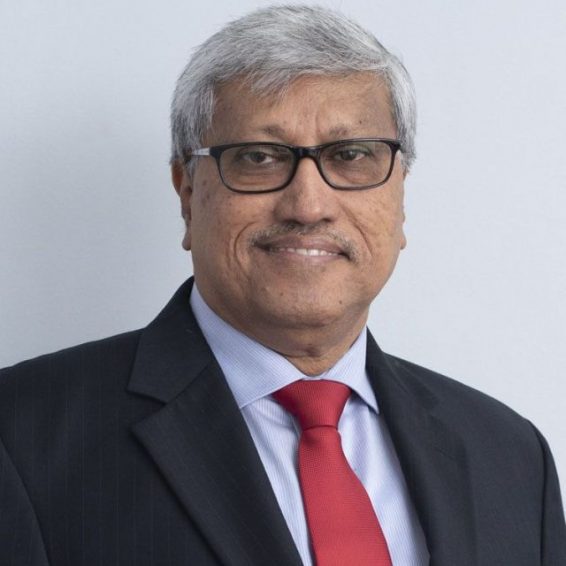 Meanwhile, the company’s Domestic Revenue grew by 14.2 per cent; while Export Revenue also went up by 19 per cent.

According to DDL Chairman Komal Samaroo in the mid-year report, the Group has managed to maintain a robust level of performance despite a challenging background caused by global crises – most of which were external in nature but adversely affected the results for the period.

Samaroo highlighted that the first half of 2022 has been extremely challenging for the DDL Group, as it battled to overcome a series of overlapping crises.

“Just as the unprecedented effects of two years of the COVID-19 pandemic started to take an apparent positive turn, with the gradual return to some degree of normalcy, the war in Ukraine started in February 2022. The war in Ukraine introduced additional unfavourable variables to the international business environment which compounded the existing difficulties created by the pandemic,” he noted.

The DDL Chairman outlined that during the first six months of this year, prices of goods and services generally have skyrocketed. He pointed out this has specifically affected the beverage giant in its production processes, having had to absorb unprecedented price increases in the cost of fuel, transportation, raw materials as well as packaging materials.

Shipping rates, he noted, both on imports and exports have also increased exponentially.

“In addition, delays in shipments, whether on account of unavailability of containers, or delays at in-transit ports because of vessel capacity, have disrupted the supply chain for both inputs into our operations as well as exports of our products,” the Chairman stated.

Samaroo added too that the effects of the war in Ukraine also disrupted the economies in western Europe, resulting in the decline of the value of the Euro, which is now on par with the US Dollar. This, he further explained, adversely impacted the real dollar value of DDL’s export revenue proceeds from the European Union (EU), which is one of the Group’s major markets.

According to the DDL Chairman, with Profit Before Taxation for the period being $2.439 billion compared to $2.340 billion – an increase of $0.99 billion or 4.2 per cent – the high cost of inputs and transportation eroded the additional profit margin that the company should have earned from the incremental sales.

Meanwhile, during this mid-year reporting period, the beverage giant completed the construction of the Bulk Terminal near its Distillery Operations at Plantation Diamond, East Bank of Demerara.

“The anticipated benefits derived from this project came to fruition in a very timely manner, as the delay in shipments of bulk products required additional storage to keep the distillery operational,” Samaroo noted. 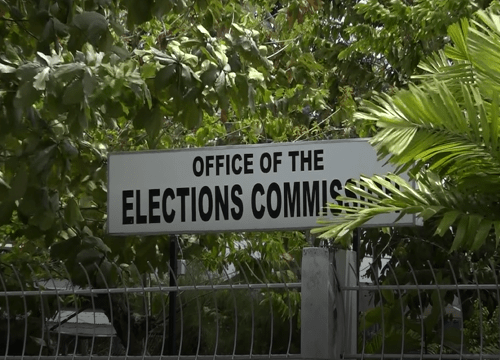 In addition, with regards to DDL’s subsidiary – Demerara Shipping Company Limited (DSCL) – upgrade and rehabilitation works of its port facility continued through this period and the current phase is expected to be completed by the end of this year.

The DDL Chairman, in his report, expressed gratitude to the company’s staff at all levels in the organisation for their continued hard work, commitment, and determination as they continue to weather the existing and emerging storms during this turbulent period.

This interim report comes on the heels of the DDL Group, earlier this year, reporting an outstanding performance in its 2021 Annual Financial Report.

The company had said it achieved its “best results ever” and ended that year at its strongest financial position. The Group’s turnover for 2021 was more than $27.6 billion compared to almost $24.7 billion in the previous year, 2020.

Profit After Tax for the 2021 Financial Year was $4.789 billion, reflecting an increase of $896 million or 23 per cent over that in the previous year.

In that report, the Chairman noted that the DDL Group continues to invest in the expansion, diversification, and upgrade of its production capacity to take full advantage of the positive economic environment while ensuring international competitiveness in the segments in which it operates.