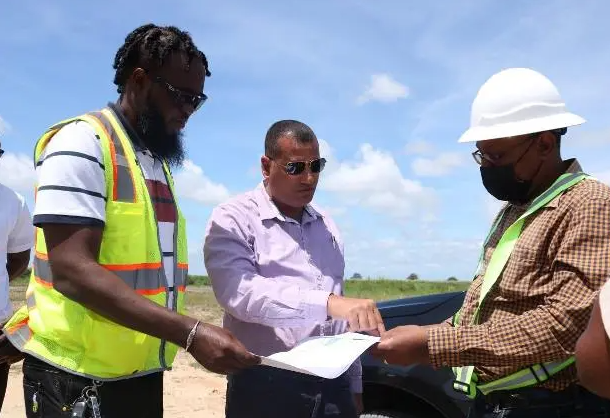 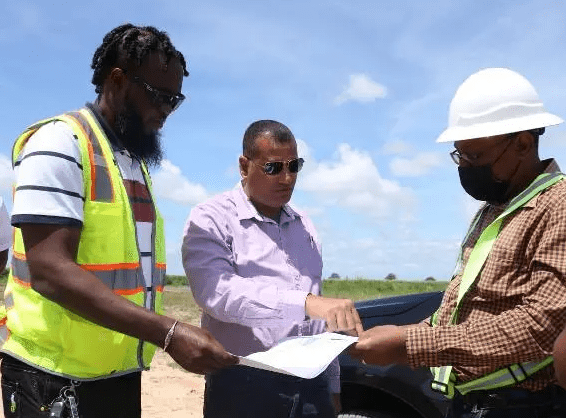 Some 2,000 people who were allocated lands in Region Three (Essequibo Islands-West Demerara), will begin the construction of their homes by the end of April 2022.

This comes as infrastructure works including roads, bridges and culverts near completion in Edinburg, Anna Catherina, Cornelia Ida, Stewartville and Meten-Meer-Zorg. Water distribution and electrical networks are also being installed.

Minister of Housing and Water, Collin Croal visited the sites on Friday, where he engaged contractors.

“We are going to be very rigid in our implementation because we have a nation that is waiting, we have people waiting to access their lots. It means a lot for the economy, and a lot for them individually,” he emphasised.

These projects are part of the Central Housing and Planning Authority’s (CHPA) 2021 programme, and persons are awaiting the completion of works in order to occupy the lands.

The first stop was at Edinburg, where lots are being developed by two contractors. Minister Croal said the lots are earmarked for the construction of houses under the government’s turn-key initiative.

In the Anna Catherina area, 452 lots will be available, 67 of which will be set aside for the construction of housing units, the minister noted. 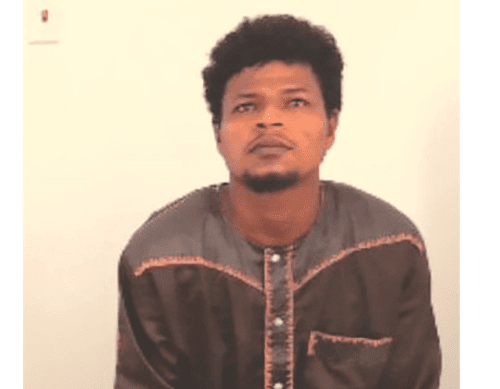 He said he was pleased with the work at Cornelia Ida, where 198 lots have been allocated. The works at Stewartville are also on schedule.

However, some dissatisfaction was noted with the pace of some contractors, particularly at Meten-Meer-Zorg. Allottees will be able to access their lots in May instead of April. As such, the minister urged that the works be expedited.

“We are applying liquidated damages to those who have not received an extension permit. Similarly for the new contracts that have been awarded under the 2022 programme, we are going to be very rigid in its implementation.”