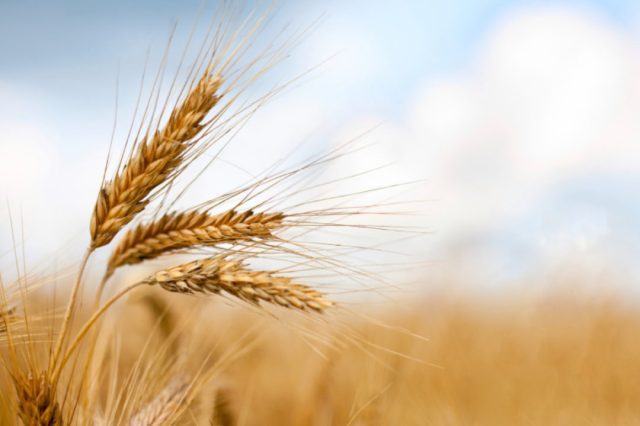 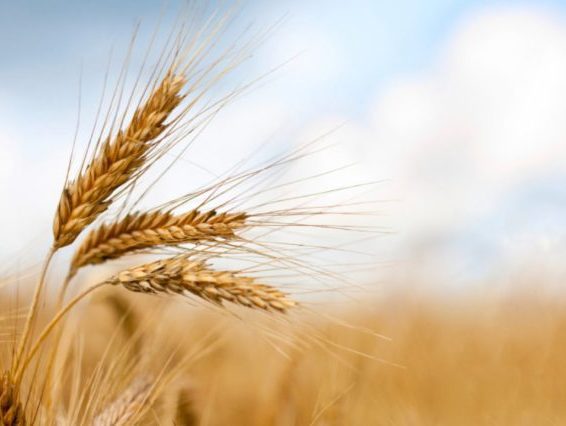 The Guyana Government will very soon be testing 20 wheat varieties as the country attempts to cultivate this produce amid soaring world market prices.

Minister of Agriculture, Zulfikar Mustapha says the first trial will begin before the end of May, noting that the exercise is an effort to further diversify the country’s food sector.

Cultivation for the initial trial phase is expected to begin at the Burma Rice Research Station, Region Five (Mahaica-Berbice) and the project will be led by scientist, Dr. Mahendra Persaud.

Minister Mustapha explained that the rice research station will be used as the testing location since it has adequate land space. The climatic condition has to also be taken into account.

“We are in contact with our counterpart in Mexico. We are looking at a different variety of wheat. I am hoping by the end of this month or by next month latest, we can have the first trial with about 15 to 20 varieties to see the best one that can be grown in Guyana,” the Agriculture Minister told the media on Wednesday.

The Ministry is also examining the possibility of establishing nurseries at strategic locations across the country to test for better growing results. The plan is to have the technical officers assess which of the varieties are better grown here. 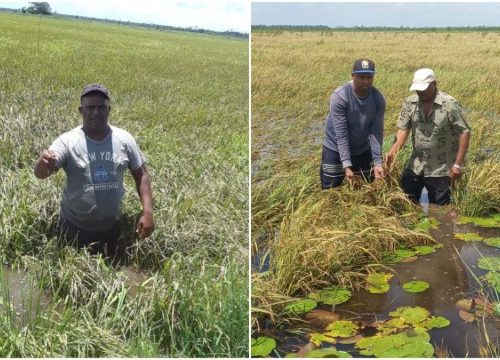 “We are very determined that as long as it is successful; we will be going to produce our own wheat because we can’t depend too much on imports. As a country, we have to ensure we produce our own food and be self-sufficient…we can have all the money in the world and we have seen during the pandemic how many countries are suffering to get food. We in Guyana are very fortunate that we produce most of the food,” he reasoned.

It was only recently that President Dr Irfaan Ali announced government’s plan to explore the possibility of sourcing a variety of wheat for local production. The Head of State said the government is unwavering in its quest to build a Guyana that is resilient, and meets not only its national responsibility, but plays an important role in its global responsibility.

The surge in wheat and other commodity prices is a result of the ongoing war between Russia and Ukraine. Both States account for about 30 percent of the world’s traded wheat.