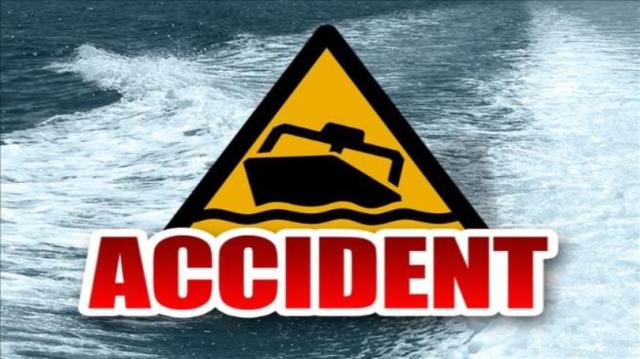 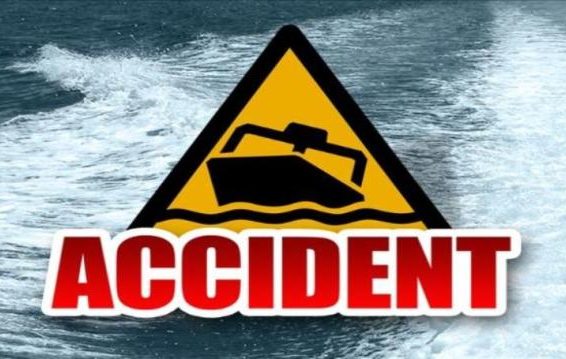 At least two persons are now missing after a boat capsized in the Essequibo River on Saturday.

The mishap occurred sometime between 18:45h and 19:00h in the vicinity of Calf Island, Essequibo River.

In addition to the two boat operators, there were 10 passengers in the vessel at the time of the incident including popular entertainer, Darrel Romeo called ‘Magnum’.

Blackman told investigators that they left Parika Stelling en-route to Bartica and during the journey, the vessel while navigating around a damaged Beacon which is about 100 feet east of Calf Island in the Essequibo River, collided with the beacon.

This resulted in the boat being punctured and beginning to sink. The captain said he attempted to sail to shore but the vessel sunk before reaching shore.

As a result, the passengers began swimming to the shore for safety. Information was circulated and public-spirited persons from Bartica went to the location and assisted in rescuing the survivors.

Upon checking, however, it was discovered that two persons were unaccounted for. 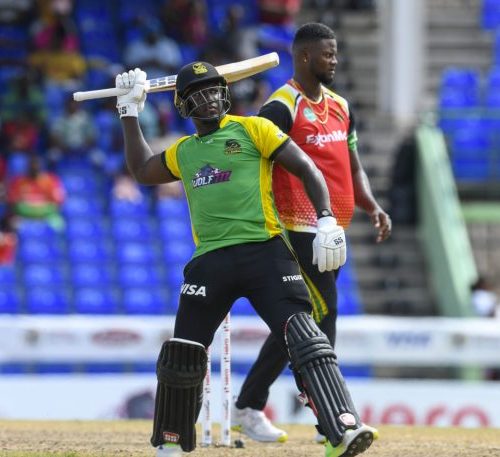 Police say it is unclear at this stage whether all the passengers were wearing life jackets at the time of the incident.

Nevertheless, the survivors were taken to Bartica Regional Hospital to seek medical attention and are being assessed.

Meanwhile, a search party is presently in the area making checks for the two persons who are feared drowned.

Both the Captain and Bowman are in custody assisting with investigations.