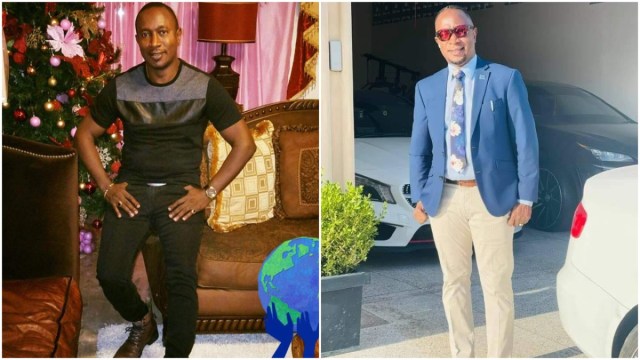 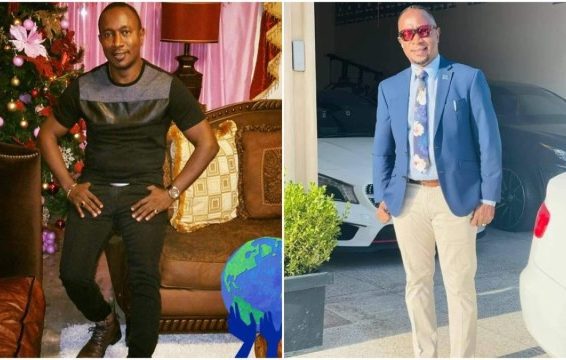 2 detained for murder of doctor

Two men have been detained in connection with the murder of 49-year-old Colin Roach, a doctor who was last evening found dead in his office.

According to two men who work with the doctor, the clinic was opened for business on Tuesday between 07:00hrs and 15:00hrs.

After clinic closed, one of the men went out while the other retired to his living quarters in the top flat, leaving the doctor in his office on the middle flat.

It is further alleged that about 20:00hrs, a male was seen exiting the building and returned about seven minutes later and re-entered the clinic.

About 22:18hrs, the vehicle belonging to the doctor drove out of Duke Street, heading north.

It was further observed that the lights in the doctor’s office were still on which prompted one of the men to call the doctor on his cellular phone, but he got no answer.

The other worker was alerted and using their office keys, they went to turn off the lights when they discovered the doctor lying motionless on his back in a pool of blood in the examination area.

Police were summoned and a wound that appears to be a “lash” was seen on the left side of his forehead.

EMT doctors pronounced him dead on the scene.

The two workers have been detained for further questioning as early investigations are in progress.