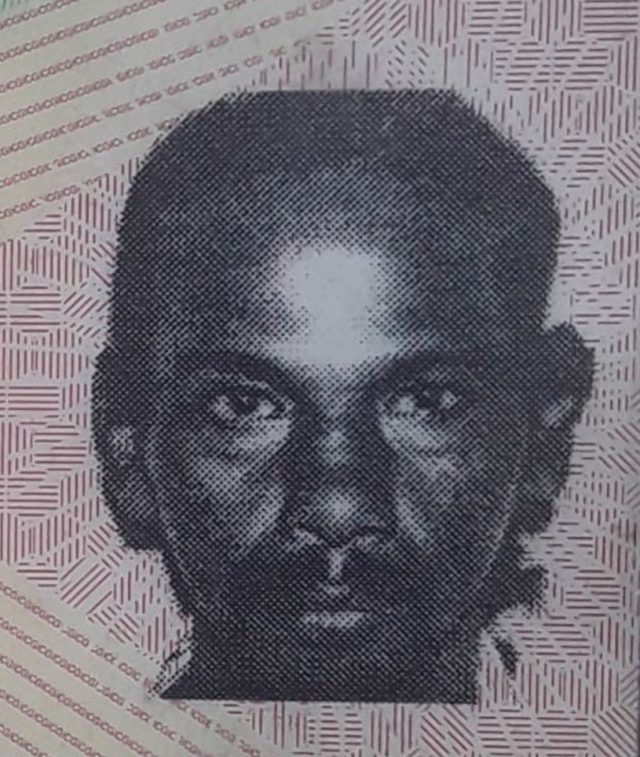 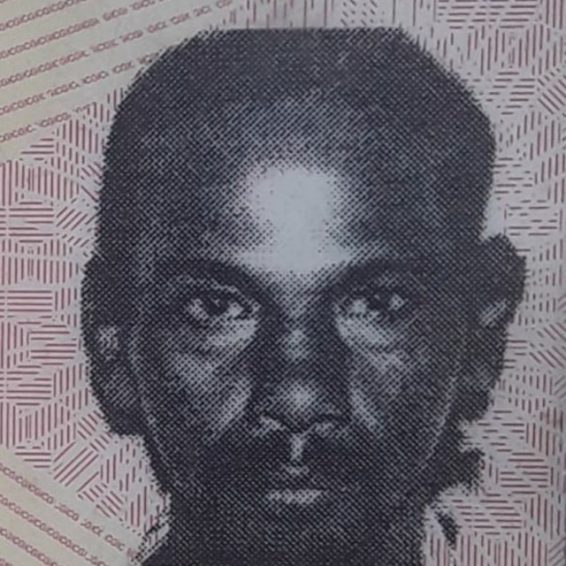 A West Coast Berbice man is now dead after he and his son were beaten by a group of persons from their village on Saturday night.

INews understands that Evans’ son, Tishan Persaud, was heading home at about 20:00 hours when he was confronted by four known individuals on a street in Block “D” Bath Settlement. The suspects were all armed with cutlass, rope and chains.

According to the young man, they told him that his father stole some jewellery – a silver chain gold chain and eight silver rings – from one of them.

The suspects all started to hit Persaud to his head, face and back resulting in him receiving injuries.

However, about an hour later after he heard was what was transpiring with his son, Evans turned up. Upon his arrival, the suspects said to him “Is you we want” and started to beat him, demanding that he tell them where the alleged missing jewellery is.

But Evans denied taking them. Despite this, the four suspects wrapped the 54-year-old man in a rice sack and carried him about 300 feet into another street.

They then threw the injured man on the grass parapet and told his son to take him home.

However, Persaud went to the Fort Wellington Police Station, instead, and reported the matter. He then took the Police to the area and showed them where his father was lying.

Evans was picked up by Police in an unconscious state and taken to the Fort Wellington Hospital where he succumbed to his injuries while receiving treatment.

Meanwhile, two of the suspects were arrested and placed in custody pending investigation.

Checks are being made for the other suspects.

This publication understands that Evans was only released from prison in May after being indicted for a 2015 murder. He is the brother who has been murdered.

Now his lone surviving brother is calling for justice over his death. The man told INews he is fearful that he too could be killed.