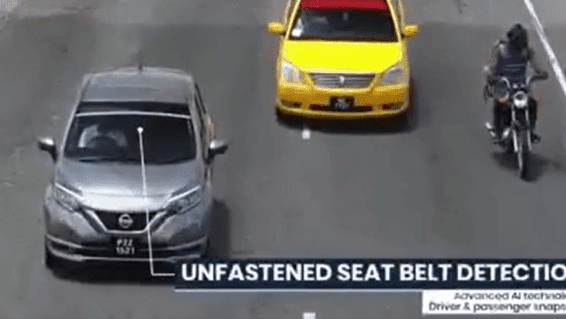 The e-ticketing system, which is being piloted by the government, is now operational and will begin issuing tickets within the next few weeks.

The system, which has been in development for several months, uses cameras and other technology to accurately monitor traffic, check speeds, and read licence plates for Guyanese vehicles.

The system can also flag any traffic offenders and automatically issue and email traffic tickets to the driver based on customisable parameters.

This system, which will be used for monitoring and enforcement by the Guyana Police Police Force(GPF), is part of President Irfaan Ali’s vision to use modern technology to improve the lives of all Guyanese.

The automated generation and dispatch of e-tickets are expected to improve the efficiency with which fines and penalties are enforced, as well as contribute to the modernisation of the GPF in carrying out its mandate to ensure public order and safety.

The system will also improve coordination and collaboration among agencies involved in traffic ticket processing, such as the Guyana Police Force, Guyana Revenue Authority, and other governmental agencies. 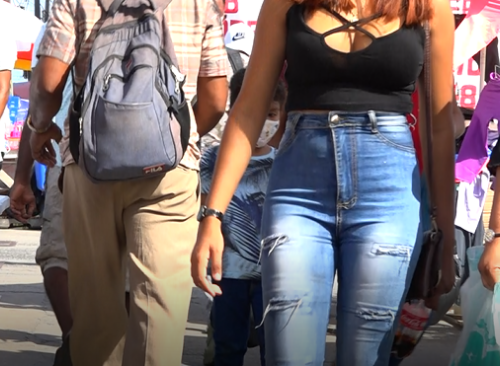 On the first day of testing, the system was able to record close to 10,000 vehicles traversing the new Mandela-Eccles highway, with approximately 1,500 users committing traffic violations such as speeding and not wearing seatbelts.

It is expected to be expanded to many busy areas, removing the need for police officers to monitor traffic and write and process tickets for traffic violations.

This system, which is free of human error and operates 24 hours a day, is expected to encourage drivers to follow traffic laws, promote greater driver discipline on the roads and lower the number of accidents caused by dangerous and reckless driving.