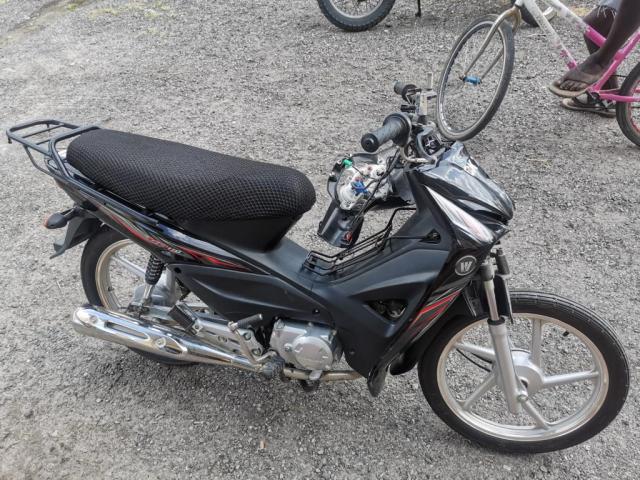 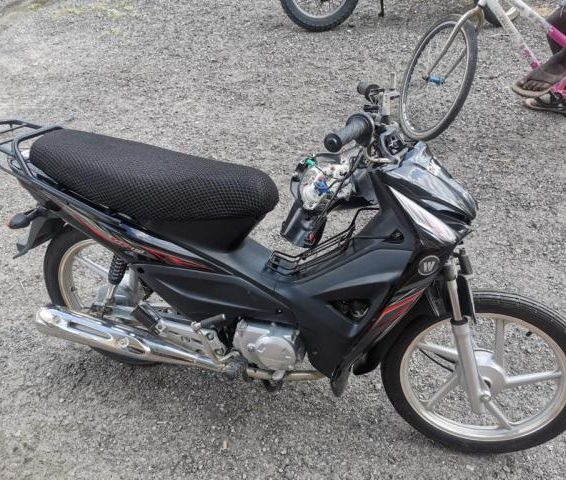 A 14-year-old student of Tucville Secondary School was on Sunday killed by a speeding and reckless motorcyclist at E Field Sophia, Greater Georgetown.

Dead is Makida Quick of D Field, Sophia, who was riding a bicycle at the time of the fatal accident which occurred at around 12:30h.

Police say the 21-year-old motorcyclist was in a ‘lying down’ position whilst riding the vehicle at a fast rate of speed when he lost control and crashed into the teen cyclist.

As a result of the collision, Quick was flung some distance in the air before falling into a nearby drain. 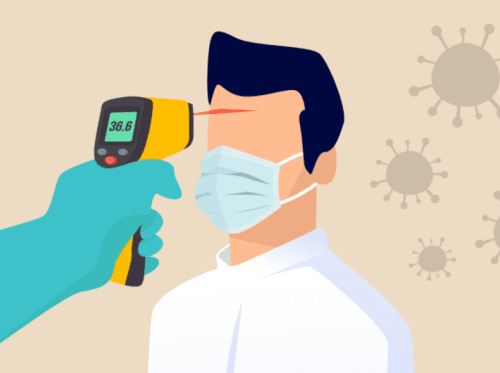 The teen and the motorcyclist were both picked up in an unconscious condition and transported to the Georgetown Public Hospital’s Accident and Emergency Unit where Quick was pronounced dead on arrival.

The motorcyclist – whom police suspect is not the holder of a provisional or driver’s licence – subsequently regained consciousness and is presently receiving medical attention under police guard.