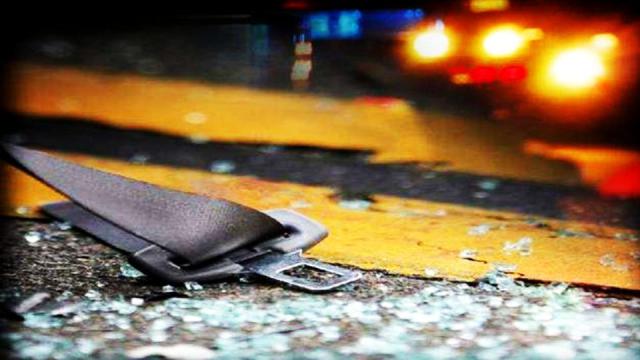 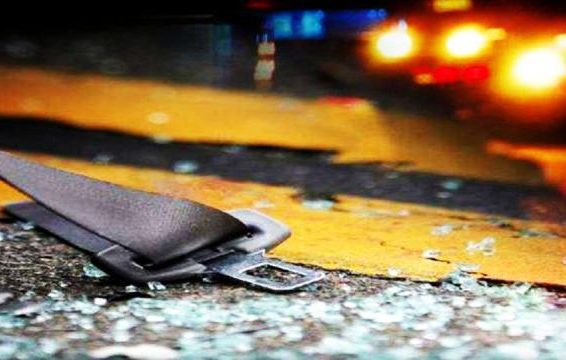 A 14-year-old lad of Number One Village Public Road Corentyne, Berbice is set to undergo surgery at the Georgetown Public Hospital Corporation to treat injuries he sustained in an accident which occurred on Wednesday along the Fyrish Public Road, Region Six (East Berbice-Corentyne).

The car driven by the unlicensed and underaged driver was proceeding west along the southern drive lane of the Fyrish Public Road ahead of motorcar PXX 350 which was being operated by a 25-year-old.

Police said that motorcar PXX 350 then collided with the rear of motorcar PNN 9096, causing the 14-year-old driver to lose control of the vehicle.

As such, it collided into a lamp pole which is situated on the southern grass parapet.

As a result of the collision, the teen driver was taken out of the vehicle in an unconscious condition by public-spirited citizens and taken to the New Amsterdam Public Hospital where he was treated. But due to the serious nature of his condition, he was referred to Georgetown Public Hospital for further medical attention.

Breathalyzer tests were conducted on the driver of the other motorcar and the readings given were 133 and 126 micrograms of alcohol, which are exceedingly above the legal limit.