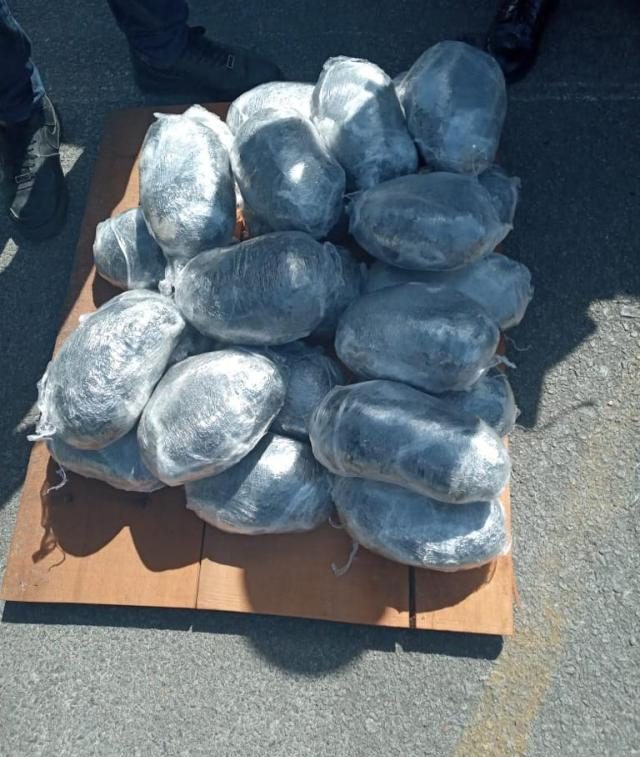 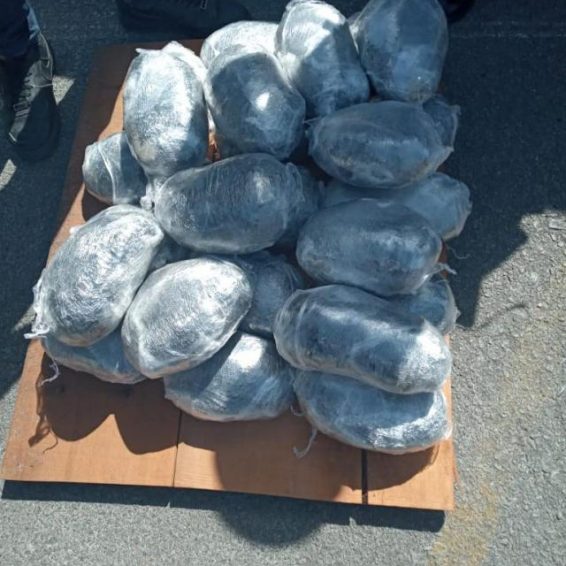 13.6kg of ganja found in car at Vlissengen Road

Three men have been taken into police custody over the discovery of 13.6kg of marijuana which was found in a motorcar.

The bust was made at around 09:10hrs today in the vicinity of Vlissengen and Brickdam Roads, Georgetown.

Police officers, acting on information received, intercepted the vehicle at the location.

The driver, along with two other occupants who were in the vehicle, were taken into custody after a search of the motorcar resulted in the discovery of the illegal substances.

Police found 28 parcels of the marijuana in the backseat and trunk of the car.

The men were told of the offence committed and were cautioned, arrested and escorted to Brickdam Police Station.

The suspected cannabis were weighed in their presence and it amounted to 13.6kg.