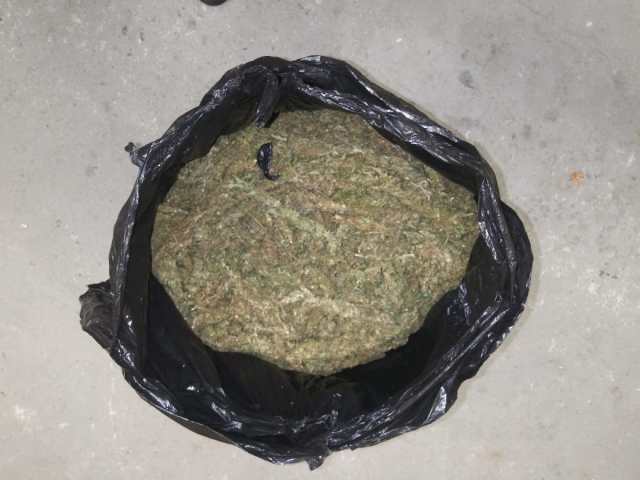 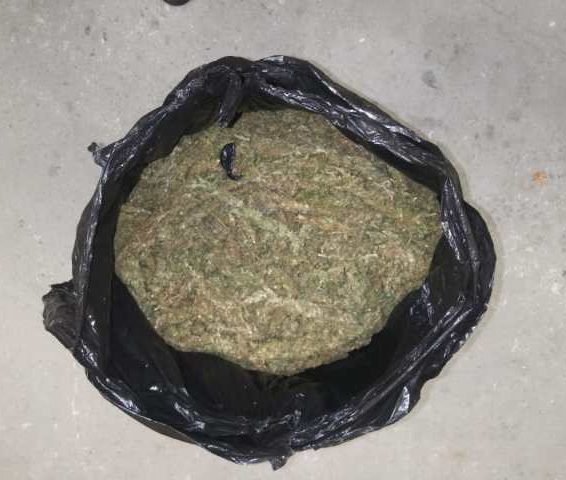 A 12-year-old female student of a school in Bartica, Region Seven, (Cuyuni Mazaruni) was on Wednesday found with a quantity of cannabis concealed in her socks while attending classes.

According to reports received, at about 13:00h, the headteacher reportedly received complaints that students were in possession of ganja in class.

However, this prompted the headteacher to carry out random checks during which she unearthed two transparent Ziplock bags containing the cannabis hidden in the student’s socks.

After questioning the student, she revealed that she got the drug from a female classmate who claimed to have stolen it from her father. 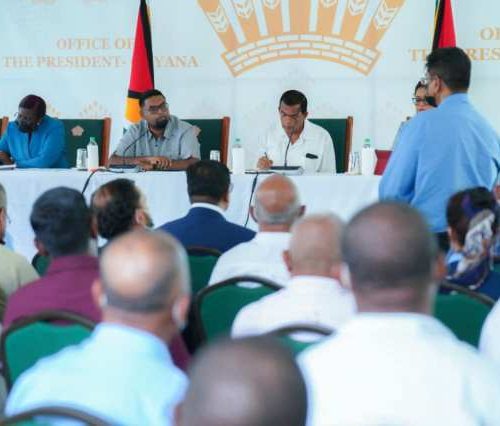 ‘It cannot be business as usual’ – Ali tells GuySuCo

When contacted the father admitted the narcotics belonged to him since he would indulge in smoking “weed”.

The students were questioned and are scheduled to meet with the Childcare and Protection Agency today. The father is being questioned by the police.