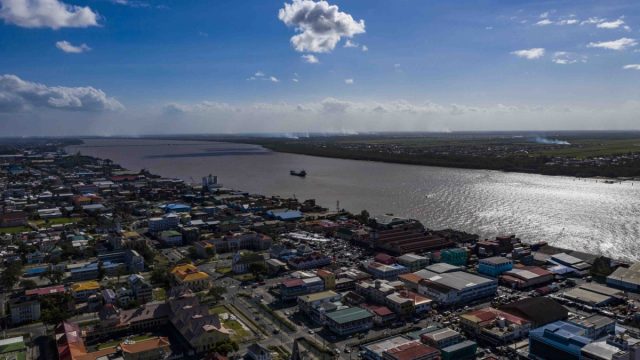 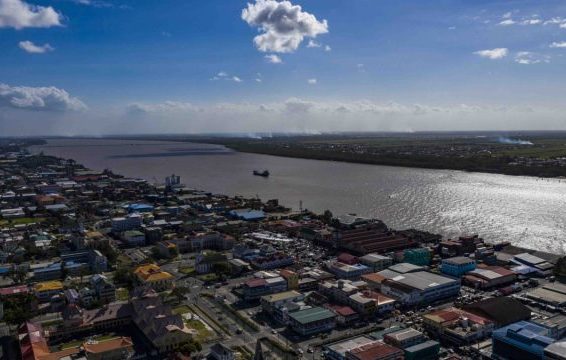 $100M in grants available for locals interested in preserving the environment

Half a million US dollars, or Gy$100 million, in funding is available for local groups interested in executing projects that would aid in protecting the environment.

National Coordinator of the programme, Marica Charles, during her presentation
The funding is being offered through the Global Environment Facility (GEF) under the United Nations Development Programme (UNDP).

GEF also helps in the design and implementation of projects which conserve and protect the environment, as well as those that enhance the well-being and improve the livelihoods of peoples and communities.

So far, several projects have been funded in Region Five (Mahaica-Berbice) and Region Nine (Upper Takutu-Upper Essequibo). “The programme is built on the idea of ‘thinking globally and acting locally’,” she has said.
The programme was launched in 1992, on the sidelines of the Rio Summit, and was subsequently introduced in Guyana in 2013.

Charles noted that support has also been provided for the North Rupununi District Development Board for the development of the traditional knowledge action plan. Extensive work has been done with Indigenous communities across the country, but the main goal is to ensure that this grant is utilised by community groups to advance their development using a bottom-up approach.

The programme is aligned with the mandate of the Government of Guyana, and would have gotten support and commitment from the Agriculture Ministry, as well as the Guyana Energy Agency (GEA), the Natural Resources Ministry, and the Environmental Protection Agency (EPA). 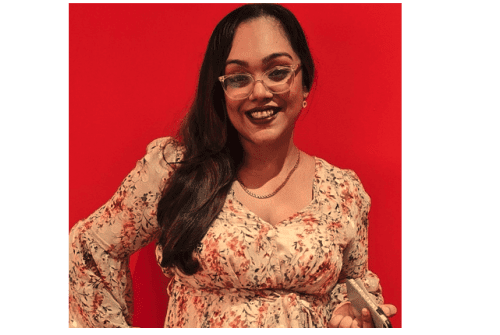 Currently, outreaches and community stakeholders’ engagements are being done across the country, to increase awareness about the programme and also to get feedback.

There is a planning grant with a ceiling of US$5000. Those projects have to be between one and three months, and there is the regular full grant funding of up to US$50,000.

Meanwhile, groups have been invited to a stakeholder meeting by the Saint Francis Community Developers, enabling them with the opportunity to learn about the grant and have access to it.