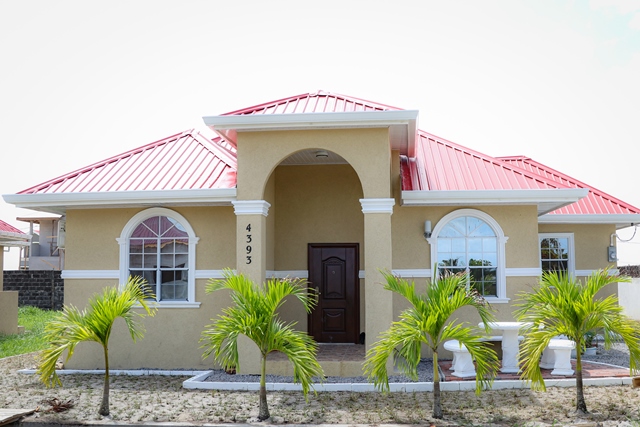 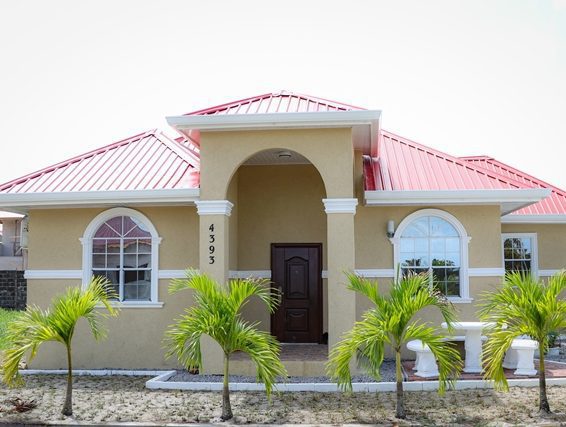 Close to 1000 housing units are being constructed by the Central Housing and Planning Authority (CH&PA) targeting low to moderate income earners, as well as young professionals.

This is in keeping with the PPP/C Government’s manifesto promise to improve the living standards of Guyanese through the provision of affordable housing for families at all income levels.

In a recent interview with the Department of Public Information (DPI), Minister of Housing and Water Collin Croal revealed that approximately 590 low and moderate homes are being constructed.

Minister Croal said a number of these homes have been completed, particularly in Cummings Lodge, and allottees have begun to occupy them.

Additionally, 350 young professional units are being constructed. Of that amount, are 200 two- storey and flat units being constructed at Providence, East Bank Demerara and another 150 under construction in Prospect. So far, 100 units have been completed in Providence.

Minister Croal said the homes are in high demand particularly, by young professionals and other working – class citizens.

“Because persons are working in the various disciplines to go through the hassle of having to deal with contractors and getting time off to buy materials… The demand is great and that is why in our 2022 programme we are targeting to build many more houses,” he said.

The project to construct houses was conceptualised by President Dr Irfaan who had initiated the ‘turn key’ homes initiative when he served as housing minister prior to 2015.

“Our President has given a charge to aim for 25,000 homes over the five-year period, and so, while we will allocate 50,000 house lots, simultaneously, we will be constructing houses,” he said.