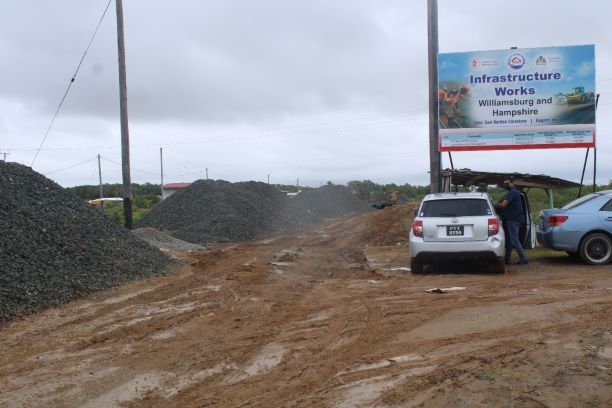 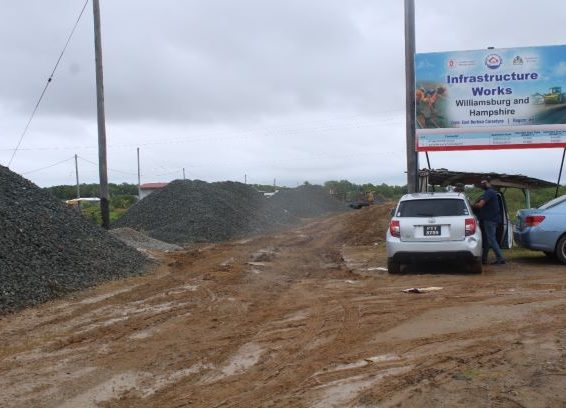 100 new homes for Williamsburg, Corentyne, as $750M in contracts signed

The Housing Ministry is injecting three-quarters of a billion dollars to construct 100 new houses at Williamsburg, Corentyne, Region Six.

Contracts for this $750M project were awarded to 13 contractors and were signed this morning at the Berbice Chamber of Commerce office in Rose Hall Town.

The new scheme will be at Williamsburg, and the contractors will have three months to complete the houses.

The houses will be flat concrete structures and consist of two bedrooms each.

According to Housing Minister Colin Croal, the project will see a minimum of 500 persons being employed.

The minister explained that each contractor will have just a limited number of houses to build thus ensuring that the project is completed in a timely manner, and more persons benefit from the government’s spending as against giving the entire project to just one contractor.

One of the 13 contractors at the signing

The houses are being categorised as low-moderate. Each house will cost $5.5M and will be similar to those being constructed in Region Four for which persons are required to pay $7.5M.

Meanwhile, Project Engineer Deron McKennon explained that the houses will have the same size and durability as those in Region Four but the cost has been cut since they are building the houses flat and are not including inner roofs.

According to Minister Croal, in two weeks’ time, electricity and water will be installed in the new scheme after which the contractors commence works immediately.

Currently, roads are being constructed in the scheme.

In Region Six, there are 400 persons on record who have indicated that they prefer completed houses as against just being allocated a house lot. The distribution will be done on a first come first serve basis.