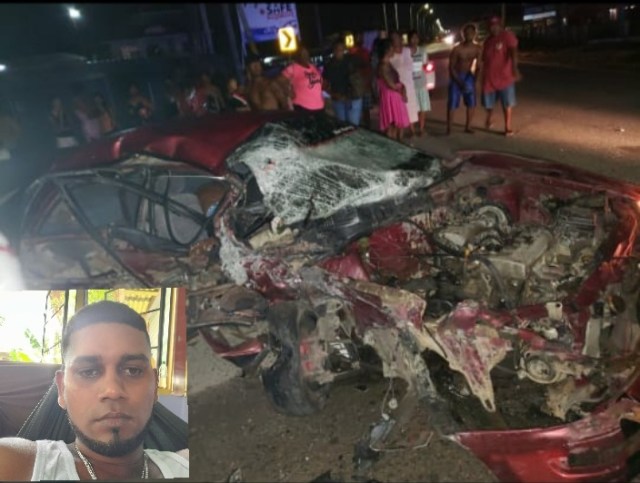 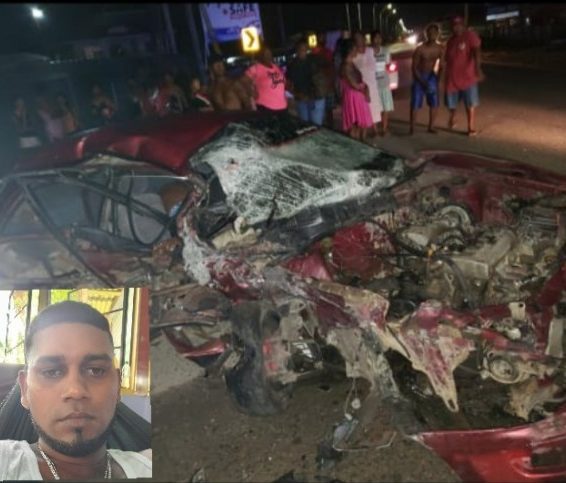 One man is now dead and another seriously injured following a two-vehicle collision on the West Coast Berbice Road early this morning.

Dead is Salim Yusuf, who works as a taxi driver in the nights. He was driving a Toyota 192 motorcar at the time of the accident, which occurred sometime around 04:15h today.

While details of how the accident occurred remain sketchy, it appears to have been a head-on collision with Yusuf’s car severely damaged.

The dead man was discovered with his head fallen backwards. Public-spirited persons who arrived on the scene early speculated that Yusuf’s neck might have been broken.

It is believed that the taxi driver died at the scene. However, he was taken in an unconscious state to the Fort Wellington Hospital, where he was pronounced dead on arrival. 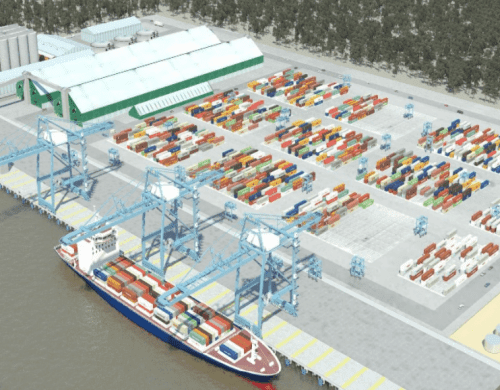 Govt to meet with CGX on Berbice Deep-Water Port

Meanwhile, the driver of the second vehicle is said to have received injuries to his upper body and was also taken to a hospital.