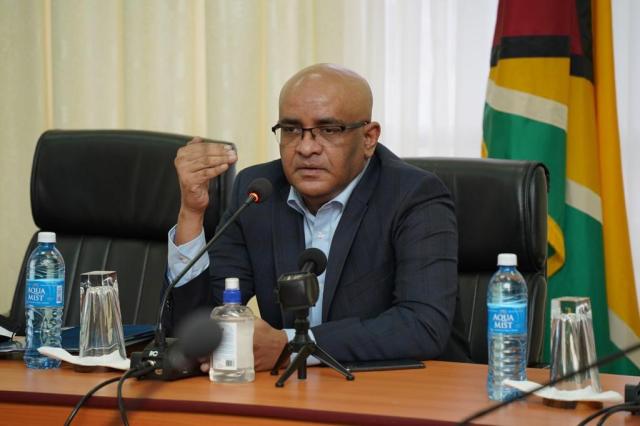 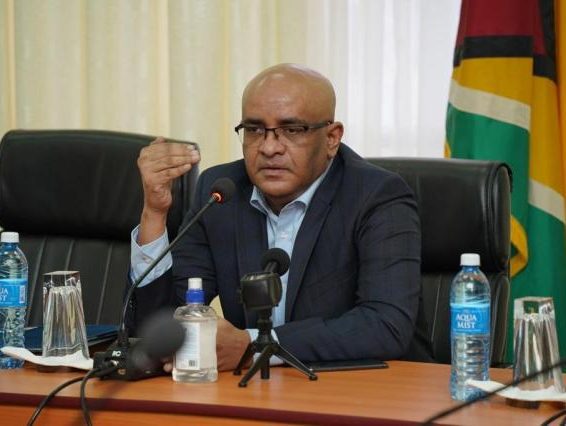 Companies interested in doing business with the Guyana Government have been warned against hiring lobbyists in a bid to get preferential treatment and circumvent the established procurement process.

This warning was sounded on Monday by Vice President Dr Bharrat Jagdeo who has revealed that one person has already been arrested in this regard.

That individual, Jagdeo explained, was representing a company under the pretext that he had a strong relationship with government officials and therefore, could have guaranteed some sort of ‘preferential treatment’.

“A few months ago, I had cause to have someone arrested here in this building., someone who met me at the [International Energy Conference and Expo], took a picture with me, went to a number of people and collected money from them. He said he had a close relation with me…he then showed up here, because my secretary called and arranged a meeting. He showed up with another person he was conning, bringing to the meeting. And he was arrested right here,” Jagdeo recalled.

“So, this is going on, it has become almost like an industry, where people claim they are representing companies and I don’t know what they are representing to these people. So, if anyone is stupid enough to lose your money by thinking you will get any preferences because someone arranged a meeting with some policymaker, it’s your loss,” the Vice President affirmed.

As the government prepares to request proposals from the nine companies prequalified to bid for the gas-to-shore project, Jagdeo indicated that this is an issue which they have to look out for.

Jagdeo made it clear that the established procurement protocols will be followed and that there will be no preferential treatment.

“Now let me make it clear…if any of these companies believe that meeting government officials or if it was represented to them, that they can meet government officials and it will improve their chances when the bids are evaluated, they’re wasting their money by paying these local representatives and they’re wasting their time too,” Jagdeo asserted.

Meanwhile, the Vice President estimated that in two weeks, the nine companies that were prequalified earlier this year will submit their proposals for the gas-to-shore project, which has specific components like a power plant and a Natural Gas Liquids (NGL) facility.

“You know that nine companies were prequalified. I think the list was in the public domain. This is after a long process. And the requests for proposals will now go out, at the end of two weeks, to these nine companies to make the bids now for the power plant and the NGL facility.”

“So, we’re hoping that will happen very soon. And that we’ll be able to move forward with this project that will transform the country’s energy supply and also the supply of other liquids that we use. It’s a very feasible project, that would allow us to expand our economy, cut our carbon emissions and ensure that our development strategy gets implemented,” he explained.

It was reported back in January that among the companies whose Expressions of Interest were deemed acceptable enough to now enter the prequalification process, were CH4 Guyana Incorporated in collaboration with Lindsayca Incorporated, a Texas-based company. 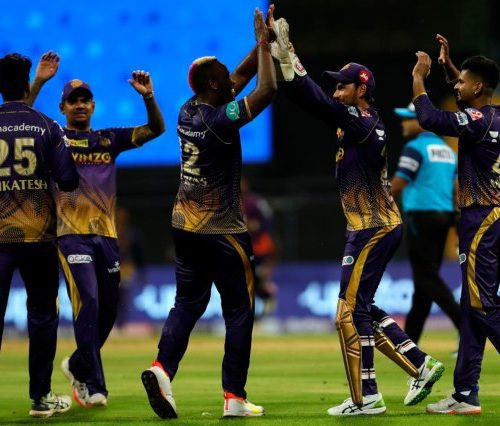 The scope of the US$900 million gas-to-shore project consists of the construction of 225 kilometres of pipelines from the Liza field in the Stabroek Block offshore Guyana, where Exxon and its partners are currently producing oil.

It features approximately 220 kilometres of a subsea pipeline offshore that will run from the Liza Destiny and Unity Floating Production, Storage and Offloading (FPSO) vessels in the Stabroek Block to the shore. Upon landing on the West Coast Demerara shore, the pipeline will continue approximately 25 kilometres to the NGL plant at Wales, West Bank Demerara.

The pipeline would be 12 inches wide and is expected to transport some 50 million standard cubic feet per day (mscfpd) of dry gas to the NGL plant, but has the capacity to push as much as 120 mscfpd.

The pipeline route onshore will follow the same path as the fibreoptic cables and will terminate at Hermitage, part of the Wales Development Zone (WDZ), which will house the gas-to-shore project.

The Guyana Government has invited interested parties to make investments in the WDZ, which will be heavily industrialised and for which approximately 150 acres of land has been allocated. Those lands were previously used by the Wales Sugar Estate.